Almost nine out of ten EU citizens believe that the ability to speak foreign languages is very useful and 98% say that mastering languages will be good for the future of their children, according to a new Eurobarometer opinion poll on EU citizens’ attitudes towards multilingualism and foreign language learning. 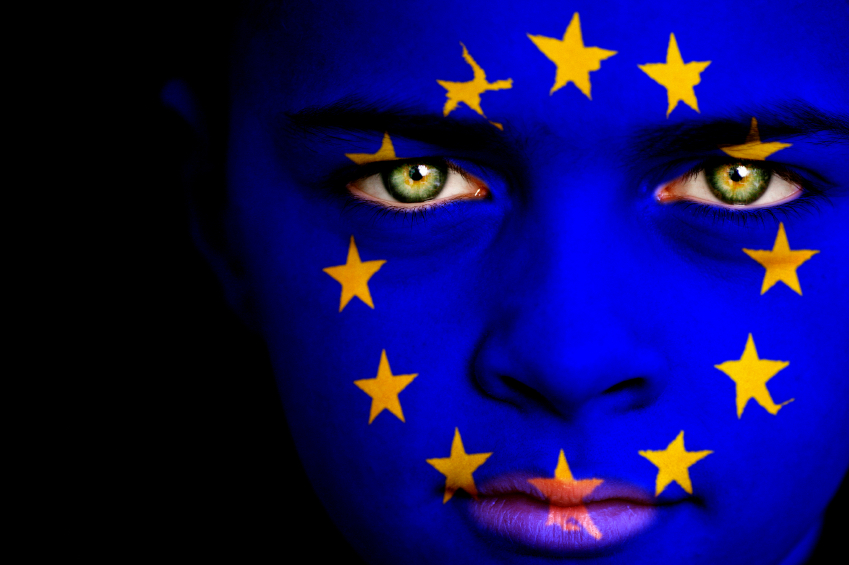 Androulla Vassiliou, European Commissioner for Education, Culture, Multilingualism and Youth, said: “This Eurobarometer shows that multilingualism and language learning matter a great deal to people and that is something we should rejoice in. But we must also do more to improve the teaching and learning of languages. Being able to communicate in a foreign language broadens your horizons and opens doors; it makes you more employable and, in the case of businesses, it can open up more opportunities in the Single Market.”

Ten years on from the 2002 Barcelona declaration by Heads of State and Government, who called for at least two foreign languages to be taught from a very early age, Europeans are widely aware of the benefits of multilingualism. Almost three quarters (72%) agree with this objective and 77% believe it should be a political priority. More than half of Europeans (53%) use languages at work and 45% think they got a better job in their own country thanks to their foreign language skills.

Nevertheless, the number of Europeans who say they can communicate in a foreign language has fallen slightly, from 56% to 54% . This is in part due to the fact that Russian and German are no longer compulsory in school curricula in Central and Eastern countries.

The European Commission wants to step up support for language learning through the new ‘Erasmus for All’ programme (IP/11/1398). Language learning is one of its six specific objectives and the Commission plans to boost funding for language courses for people wishing to study, train or volunteer abroad. The Commission will propose a European benchmark on language competences by the end of 2012 which will measure Member States’ progress in improving language teaching and learning.

The results of the Eurobarometer on ‘Europeans and their Languages’ and the European Survey on Language Competences will be discussed at an international conference in Limassol (Cyprus) which will coincide with the next European Day of Languages (26 September).

The Barcelona Council of 2002 called for actions “to improve the mastery of basic skills, in particular by teaching at least two foreign languages from a very early age” and for “the establishment of a linguistic competence indicator”.

The Special Eurobarometer (386) survey on Europeans and their Languages was carried out in spring 2012. Almost 27,000 people were interviewed face-to-face in their mother tongue. All 27 Member States were covered and those taking part represented different social and demographic groups.

Countries showing the most notable increases in the proportion of respondents saying that they are able to speak at least one foreign language well enough to hold a conversation, compared to data from the 2005 Eurobarometer survey, are Austria (+16 percentage points to 78%), Finland (+6 points to 75%), and Ireland (+6 points to 40%).

At a national level English is the most widely spoken foreign language in 19 of the 25 Member States where it is not an official language (i.e. excluding the UK and Ireland).

For the first time, attitudes to the role of translation in health and safety, education, job seeking, information and leisure activities such as films and reading were also explored. Previous Eurobarometer surveys on languages were carried out for the Commission in 2001 and 2005.

The European Survey on Language Competences was carried out in spring 2011 and the findings are published today following a detailed analysis. It tested almost 54 000 pupils across 14 countries and 16 educational systems (the three language communities of Belgium, Bulgaria, Croatia, England, Estonia, France, Greece, Malta, Netherlands, Poland, Portugal, Slovenia, Spain and Sweden). The assessment provides comparable data on the level of foreign language competences of pupils aged 14-15. In each country the tests measured reading, listening and writing abilities in two out of the five most widely taught official languages of the EU: English, French, German, Italian and Spanish. In addition, on the basis of questionnaires filled in by the pupils, as well as nearly 5000 language teachers and 2,250 school principals, the assessment identifies that language learning abilities are closely related to a sense of motivation which is in turn linked to the situation in families, education and society at large.